09.07.2021
·
Bernd Hartmann, Head CIO Office
Reading time: 5 Min
China likes to present itself as an emerging market economy rather than a developed one. But the rest of the world sees things differently. There are five good reasons why China no longer qualifies as a typical emerging market.

In the field of climate protection, the rules for emerging countries are likewise not as tough as for developed economies. But the fact is that China has become an economic superpower. It competes technologically with the US and is busily expanding its sphere of influence.

We explain why China should no longer be regarded as a typical emerging market economy.

The Organisation for Economic Cooperation and Development (OECD) still lists China as a recipient of development aid. But for the last ten years the flow has been reversed. China pays back more development aid than it receives. What's more: China is now in fact a major provider of finance. Chinese money flows not only into emerging economies but also into the West. China is often accused of practicing “debt trap” diplomacy. A study by Harvard University economics professor ­Carmen Reinhart and two other academics has shown that China is now one of the world’s most influential creditors.

China’s freedom of action derives from its ­economic muscle. Since joining the World Trade Organisation 2001, China has enjoyed a growing foreign trade surplus. The ability to export more than it imports, ­combined with a high savings rate, makes China its own master. The world’s most populous ­country is also an attractive market for foreign companies. All this puts it in a very comfortable position. China is largely free to set the speed with which it opens up its economy and can slow the pace of promised reform when it regards this as necessary.

China carved out huge shares of world markets after joining the WTO, earning the sobriquet “workshop of the world”. It initially concentrated on simple but labour-intensive products. Now, the country needs to strive for climbing to the next level of development. Nothing is being left to chance; Beijing seeks to modernise the economy on the basis of an active industrial strategy.

China aims to compete in the same league as America’s tech giants and Europe’s cutting edge industries. In some areas, Chinese companies have already taken the lead, notably in the fields of digital payments, the new 5G mobile phone standard and artificial intelligence for surveillance systems.

Amid this economic rivalry, China and the established developed nations have one fatal thing in common: an aging population. Three decades of the one-child policy in China have produced a population in which the over-65s now out­number the under-35s. The policy was ditched five years ago, but the birth rate has continued to fall. Meanwhile, life expectancy has risen. ­Academics at the University of Washington in Seattle forecast that China’s population will shrink by almost half by the year 2100. This is China’s Achilles heel.

China was for a long time a virtual absentee from the world stage. This reserved ­posture has been abandoned under President Xi Jinping. China still has a much smaller international presence politically than economically, but Xi has cleverly exploited the gap left by America’s withdrawal from international organisations under Donald Trump. China now heads up four of the UNO’s 15 specialist agencies. By 2049, Beijing intends to have the strongest armed forces in the world. But China is also adept at using soft power. During the pandemic it has exported masks and other protective equipment and supplied vaccines to developing countries. This will enhance China’s ­reputation in the developing world, especially as the West has failed to deliver cheap vaccines.

China is striving to regain its historical prominence. This involves not only developing its economic power but also expanding its geopolitical influence. This new self-confidence makes China a partner and competitor in the club of the big powers. On the other hand, the country faces enormous challenges. China is too big and influential for investors to ignore. But it would be a mistake to lump it together with the broad mass of emerging market economies. 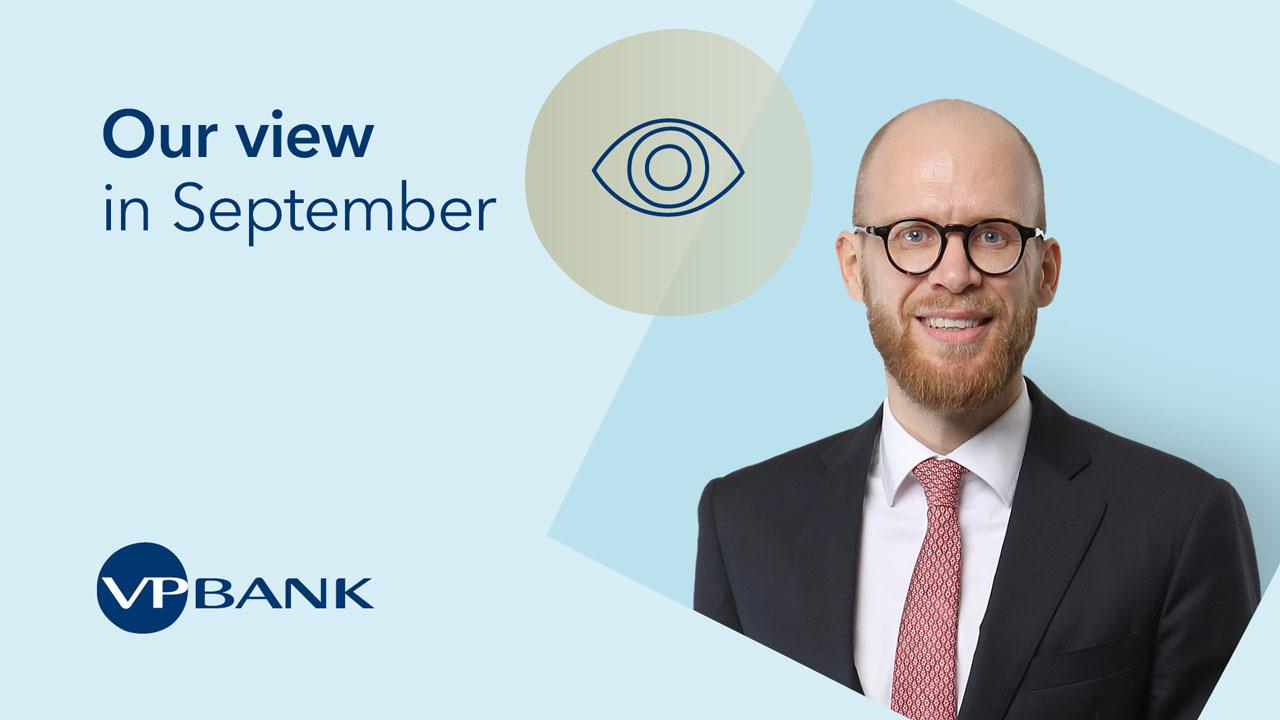